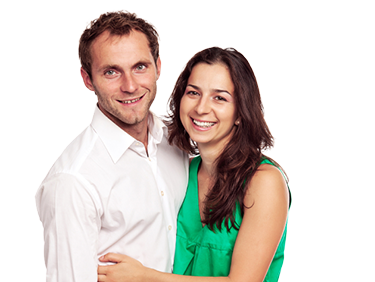 Advertising, API, mobile, niches, development, success stories and the newest industry updates brought to you in one place!

At DatingBackend.com, we are dedicated with staying up to date with all the industry news relevant to running a successful online dating site.

Its still January and AdultAdsPro has already announced some news about their platform’s plans. I previously talked about them adding Exoclick to their service. As of yesterday’s email it seems they are adding TrafficFactory as another traffic source they will be integrating. They also have some new videos on Auto-Optimization Algorithms Live.

Per their press release:

We’ve just created 2 tutorial videos that explain exactly how the Auto-Optimization Algorithms work.  For those of you who still hasn’t taken AdultAdsPro for a test run, I think you’ll be very impressed at its capabilities:

If you haven’t checked out the other tutorial videos, simply click “Video Tutorials” in the top left of your Dashboard once you log into your AdultAdsPro installation.

We’ve also added the ability for Algorithms to be applied to CPC campaigns.

I’ve had a few people who weren’t too keen on ExoClick and were waiting on other traffic sources.  But, after I convinced them to give it a shot, 2 of them are now doing $300-500/day in about 2 weeks.  Hmm…

AdultAdsPro is still in its 100% free beta period, so if you are acquiring adult traffic I highly recommend checking it out. 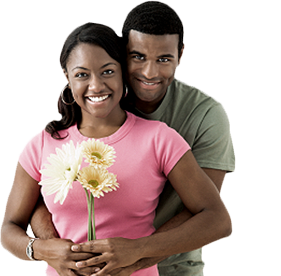 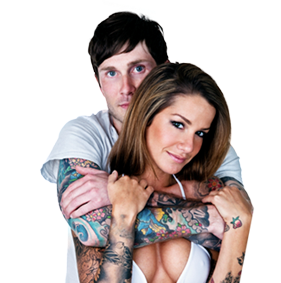 Build Your Own Private Label Dating Site
In 15 Minutes & Earn up to
70% Revenue Share!